Historic carbonated drink, La gassosa (also known as gas, gazosa, gazzosa in some areas of Italy) and among the best known soft drinks. Mixed with wine, it forms the so-called Paccatello or with beer to form Panachè or Radler.

It was the first drink produced about 100 years ago by the founder Enrico Paoletti especially for his osteria in Folignano (AP) where it was served together with red wine (“a quarter and a gaseous” was the usual request of the patrons). Since then the recipe has never been changed.
The product was included by Gambero Rosso in its monthly magazine of July 2010 among the top 10 gaseous in Italy. It goes well with any dish thanks to the lemon flavor delicately combined with a very discreet “sweetness”.

There are no reviews yet. 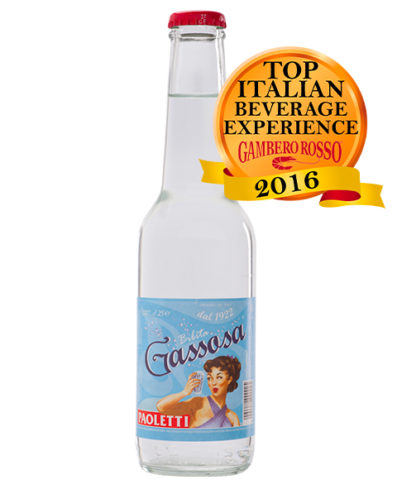 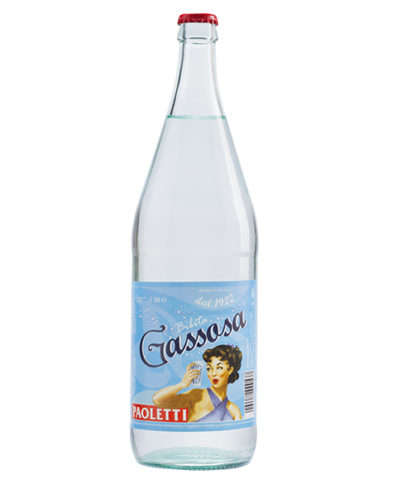 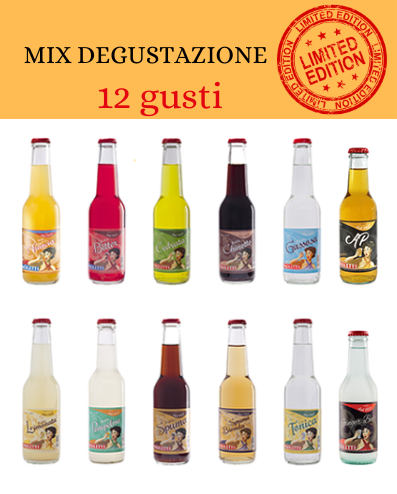